See our Calendar of events

The Mu Pi Chapter of Delta Sigma Pi at Penn State Behrend was installed on April 27, 1991.

Ironically, the two founders, Lee Sloan and Bill Poad, did not even start their college careers at Behrend. Lee Sloan started at Penn State - University Park, and Bill Poad started at Virginia Tech. Lee heard of Delta Sigma Pi while attending classes at University Park. When they transferred to Behrend, Delta Sigma Pi did not have a Chapter on campus. Lee and Bill became roommates, and they wrote a letter to the Central Office asking how to start a Chapter. After the proper procedures were completed, the Pi Sigma Beta Colony was formed. With the original class of 55 members, all procedures for installing a Chapter were completed, and the Mu Pi Chapter was established on April 27, 1991. The Mu Pi Chapter now has 615 brothers. 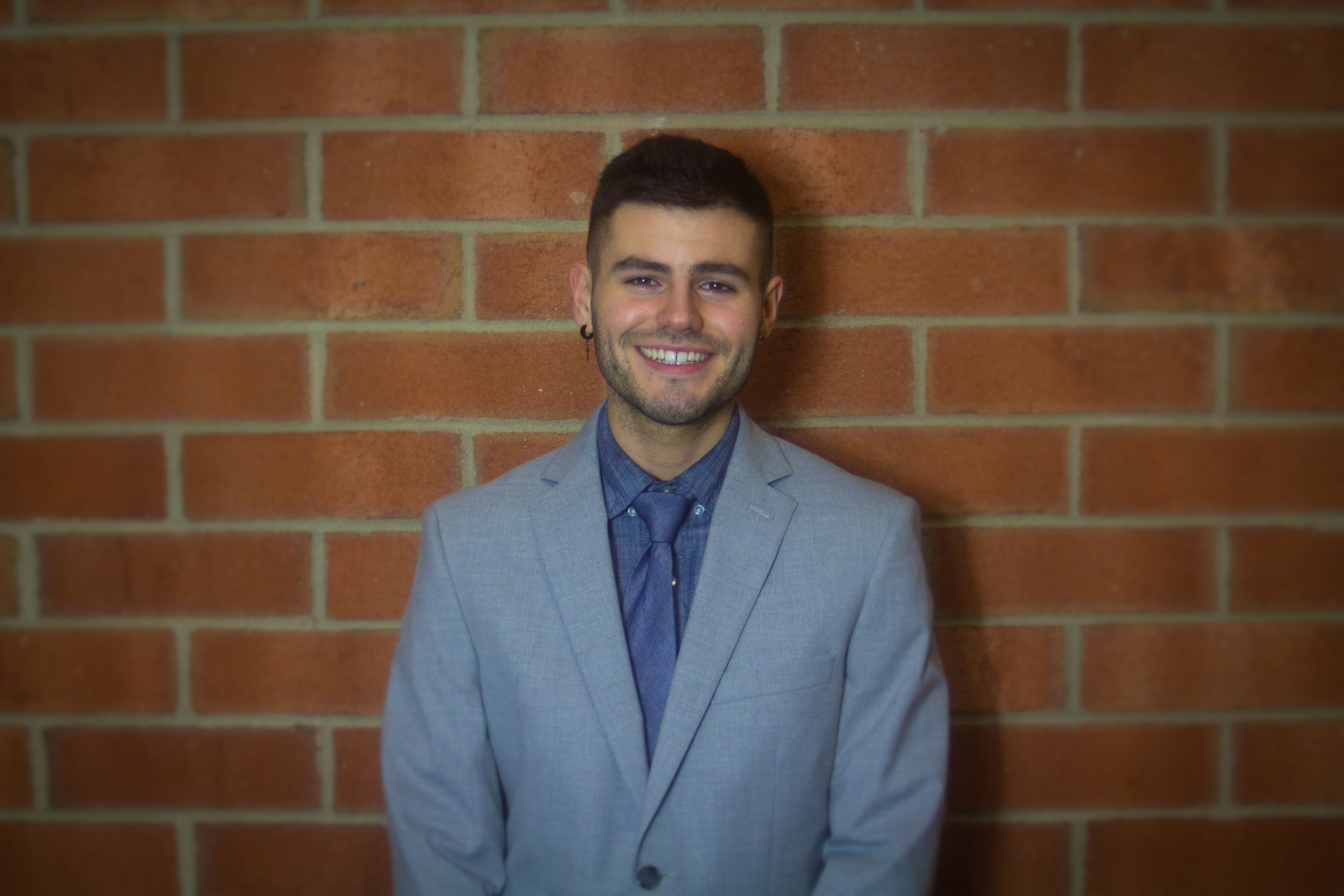 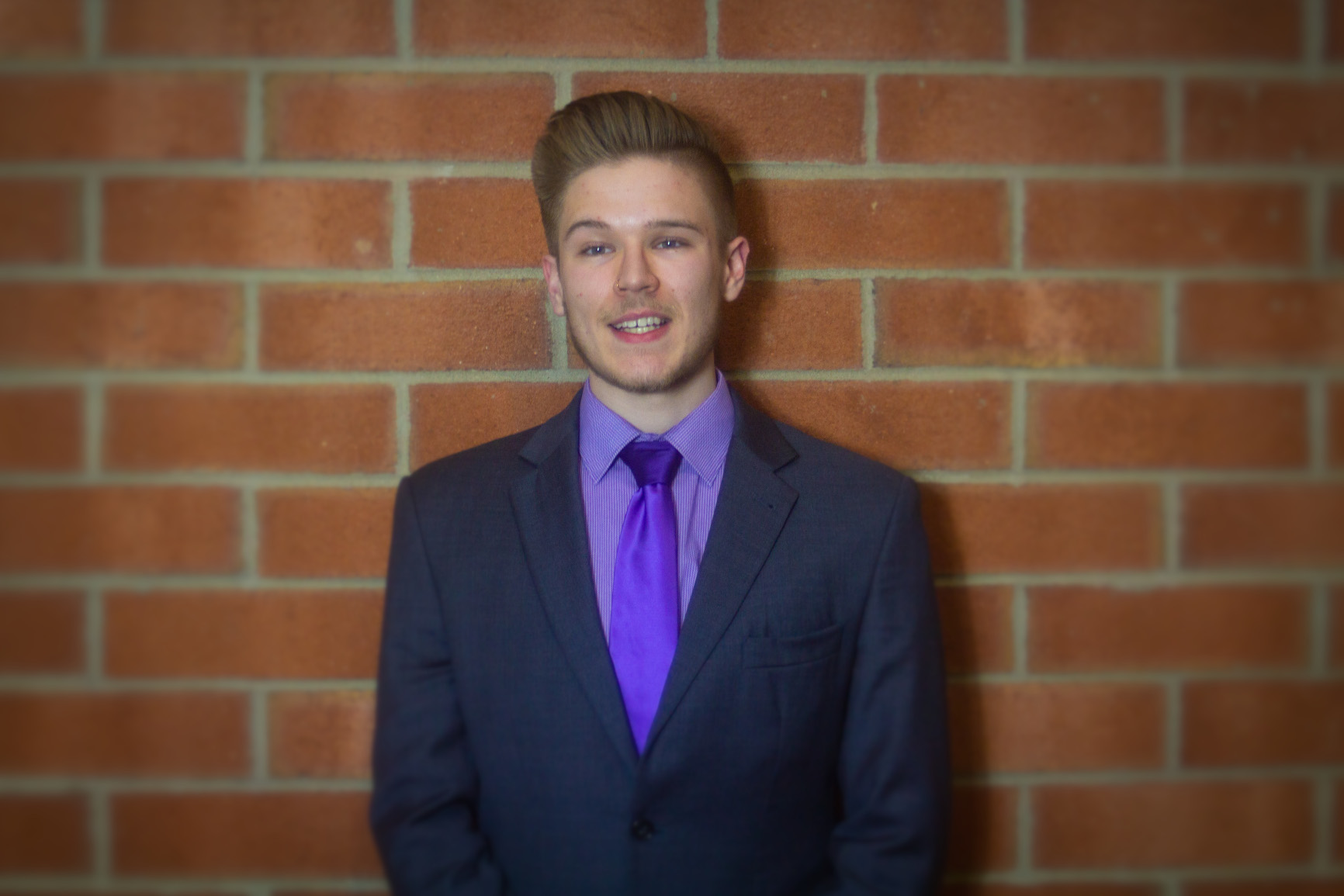 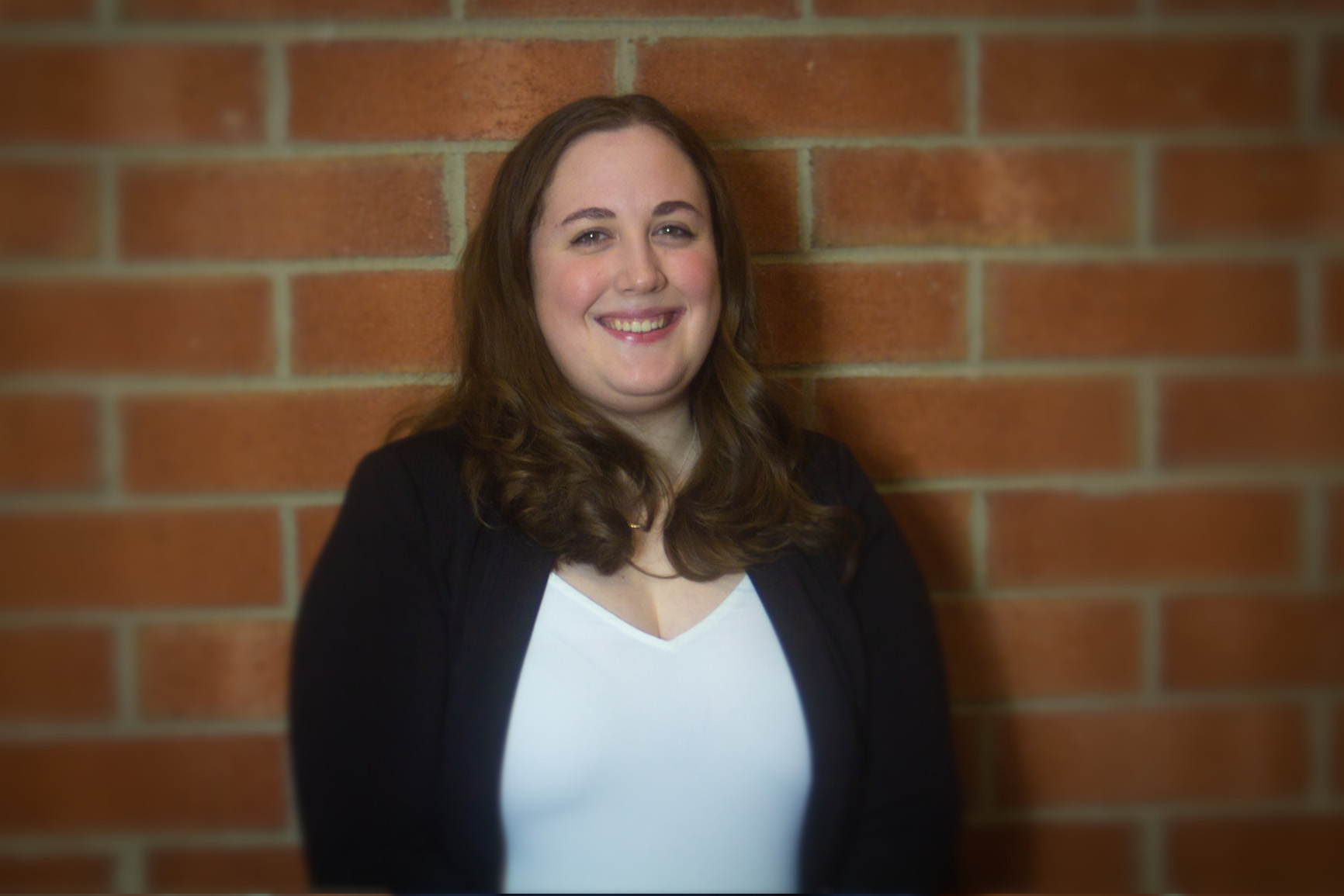 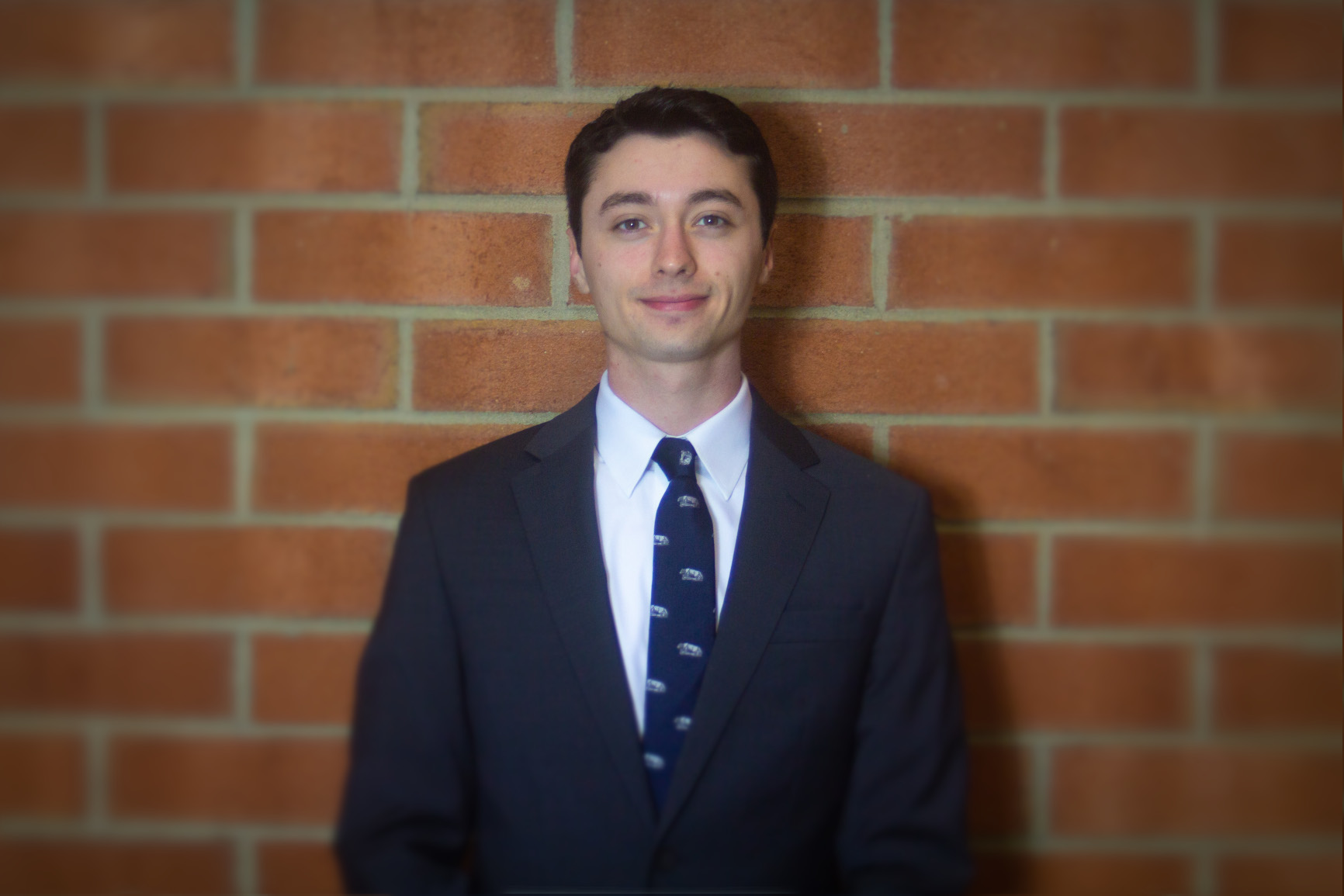 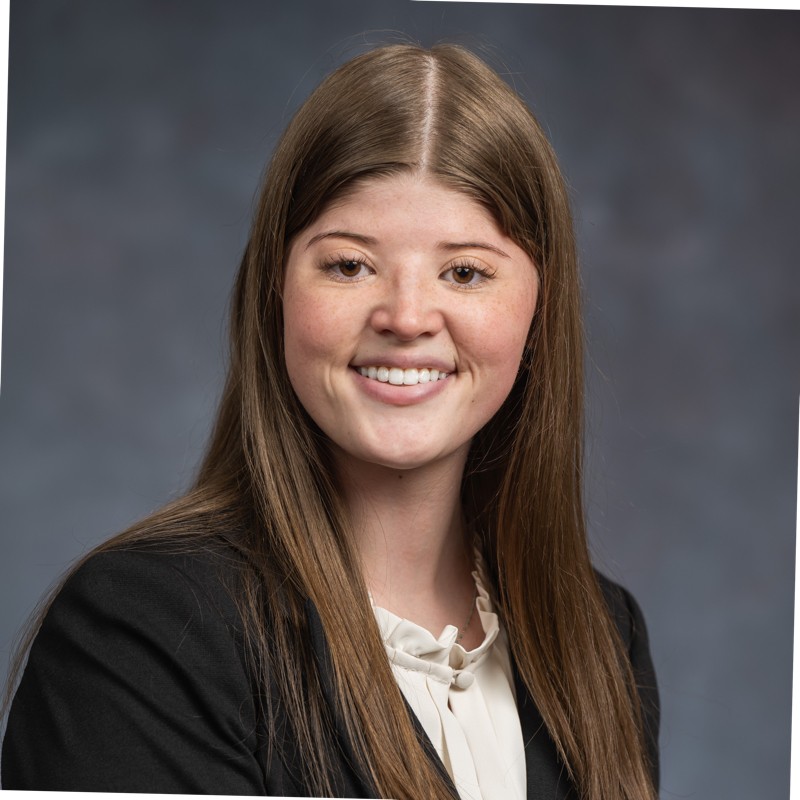 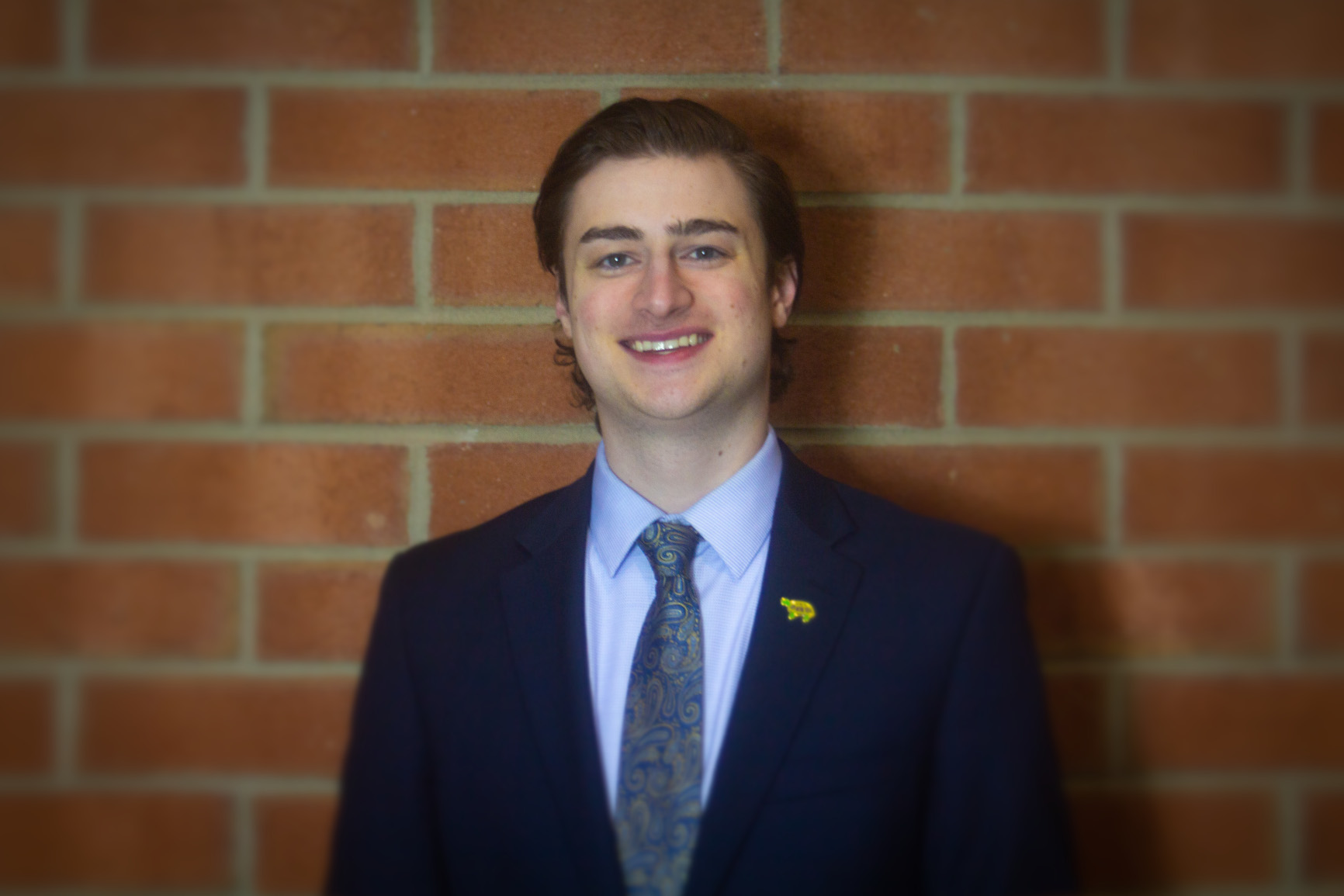 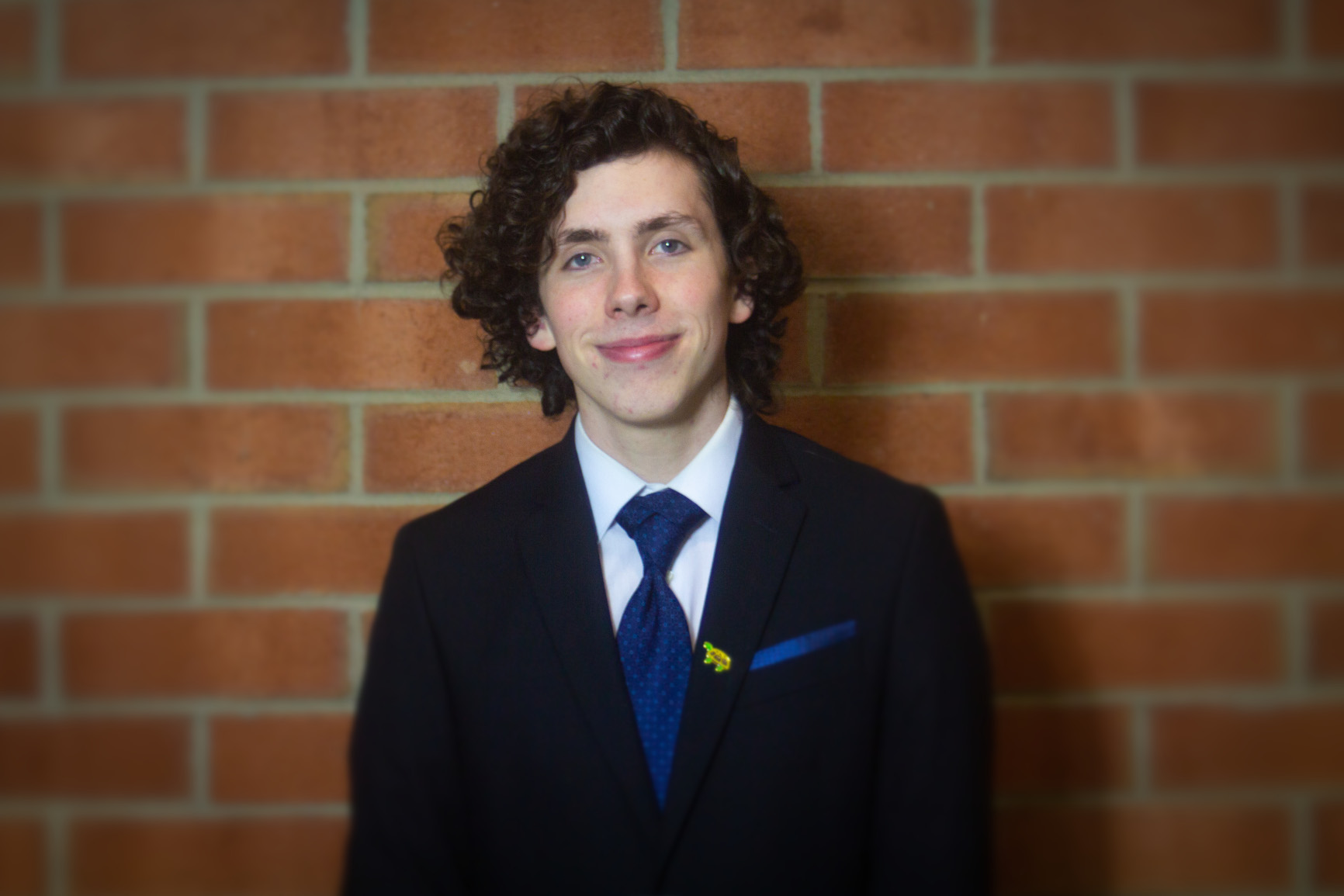 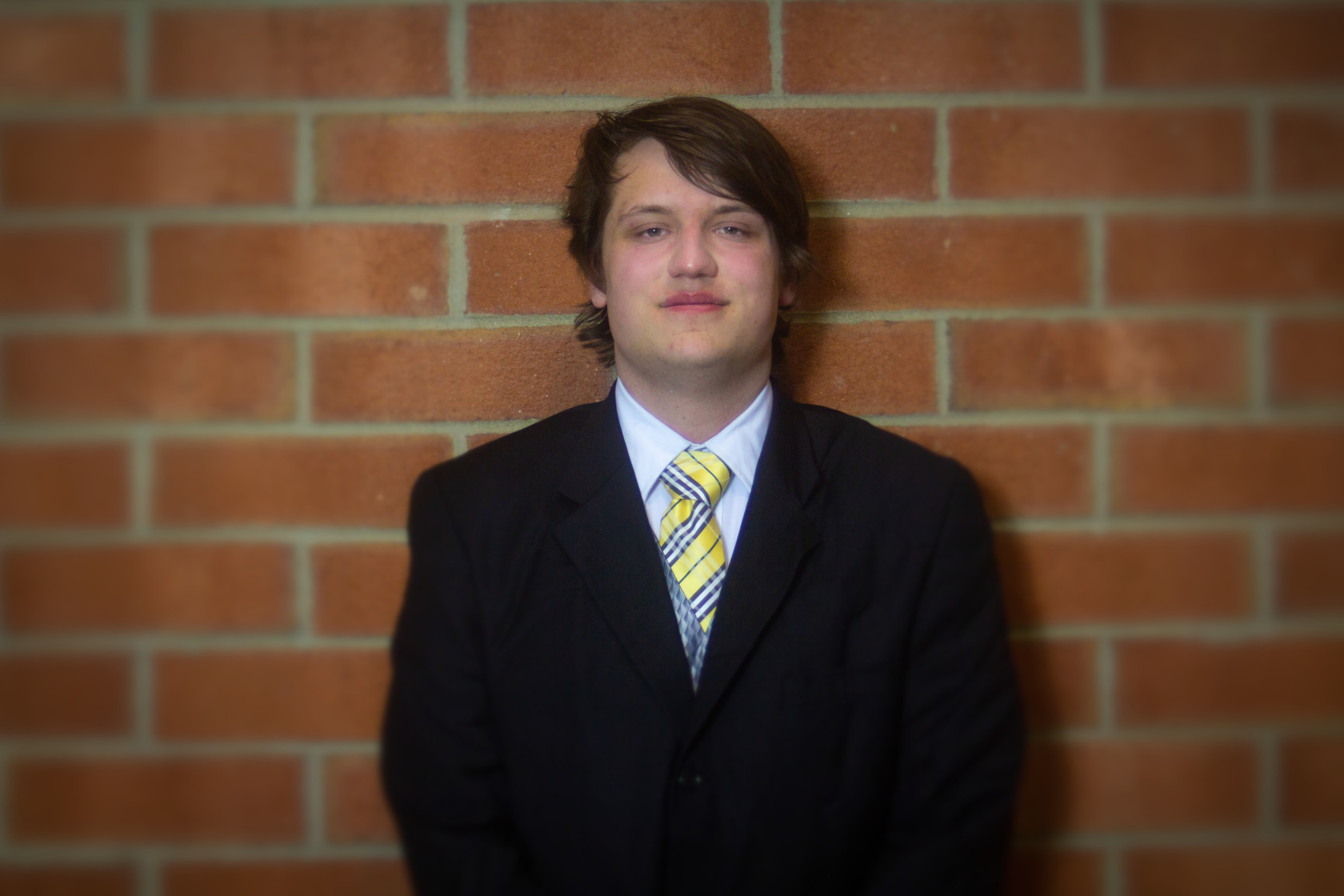 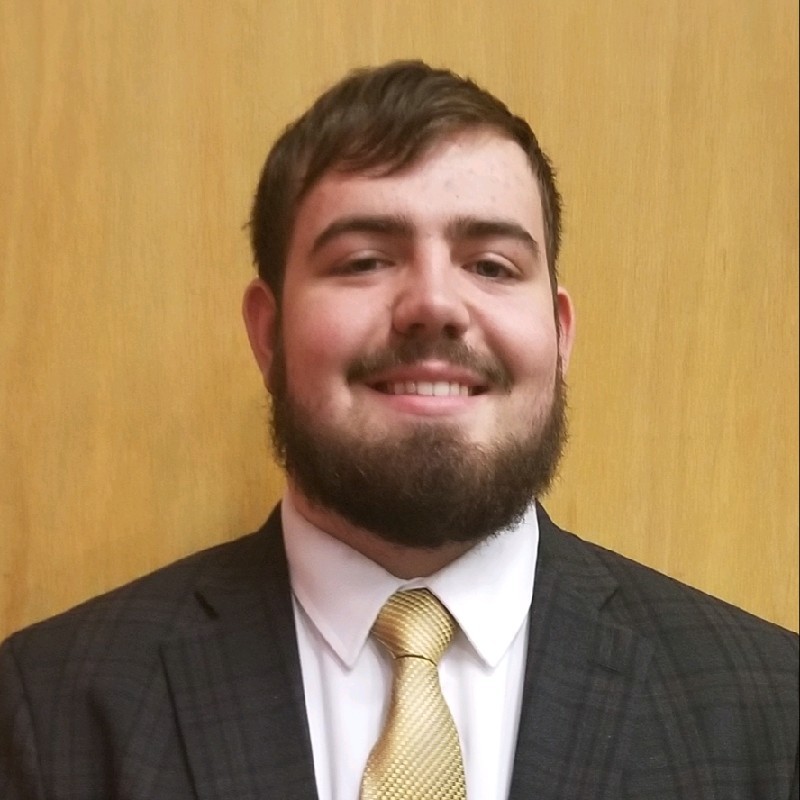 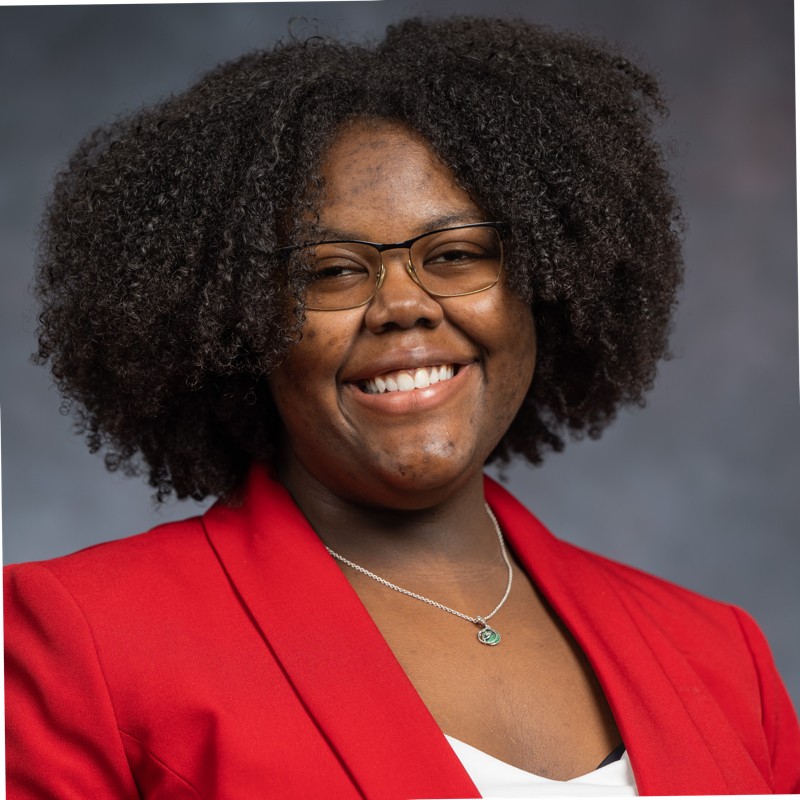 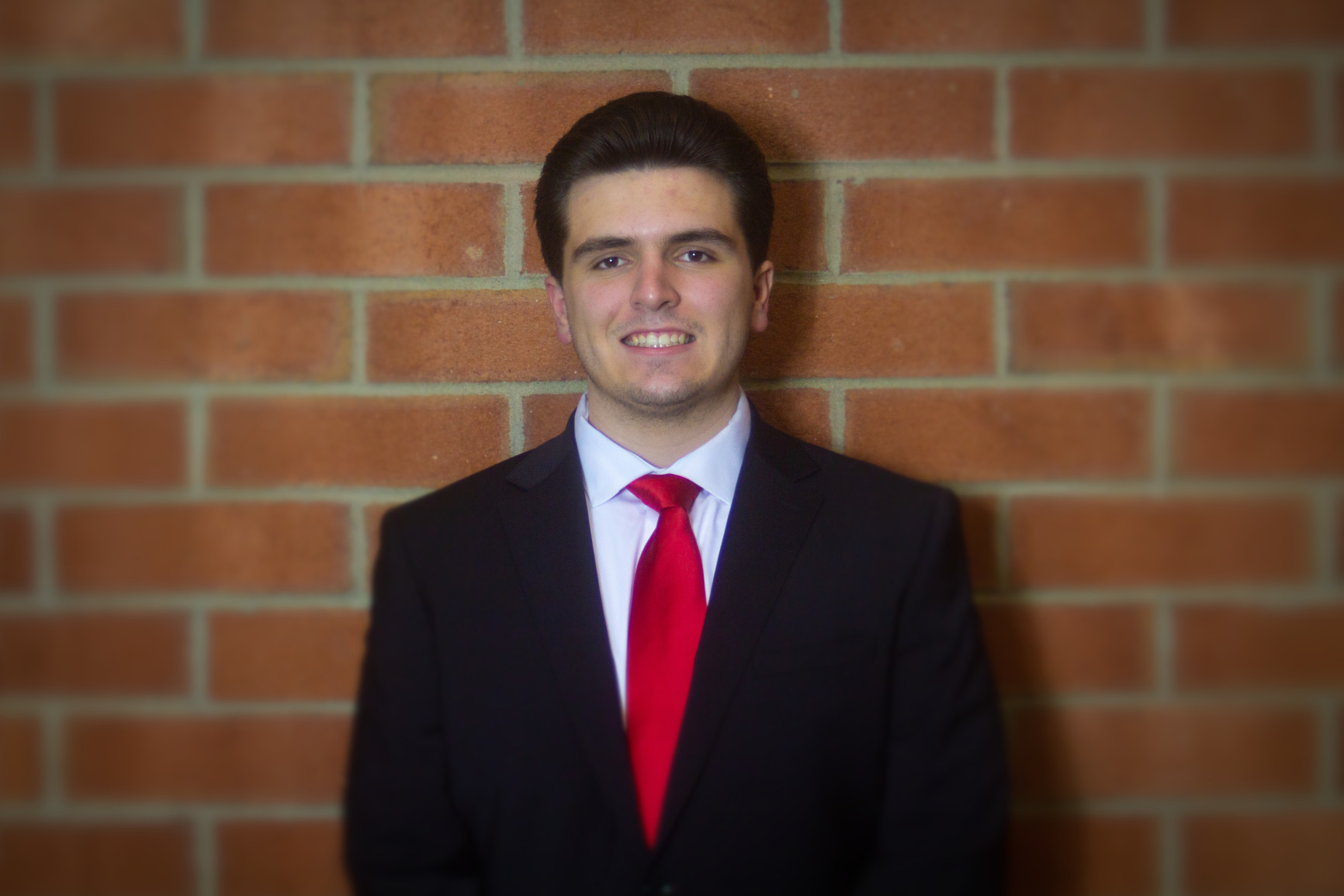 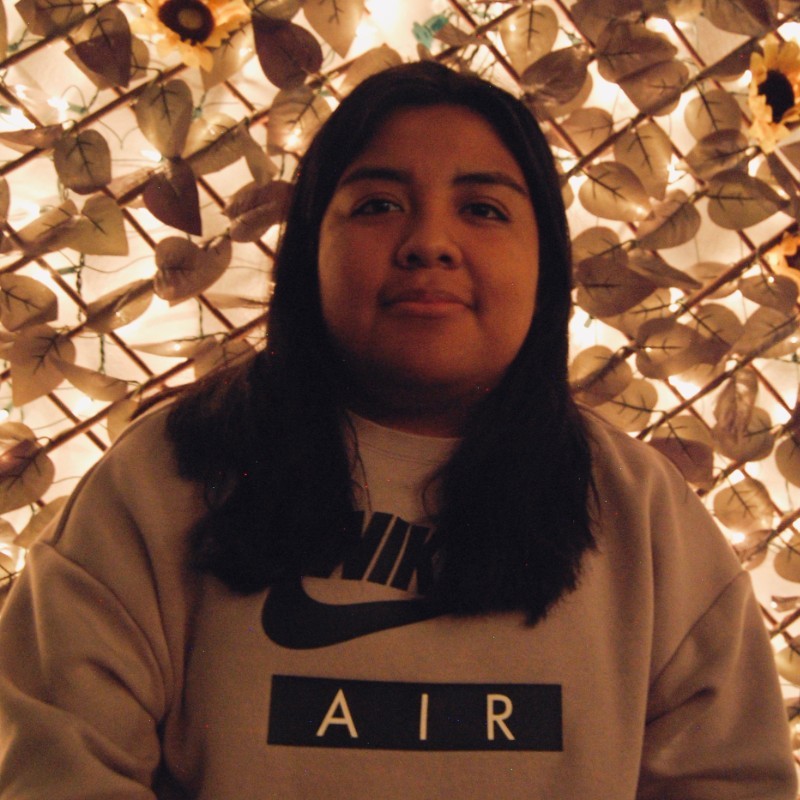 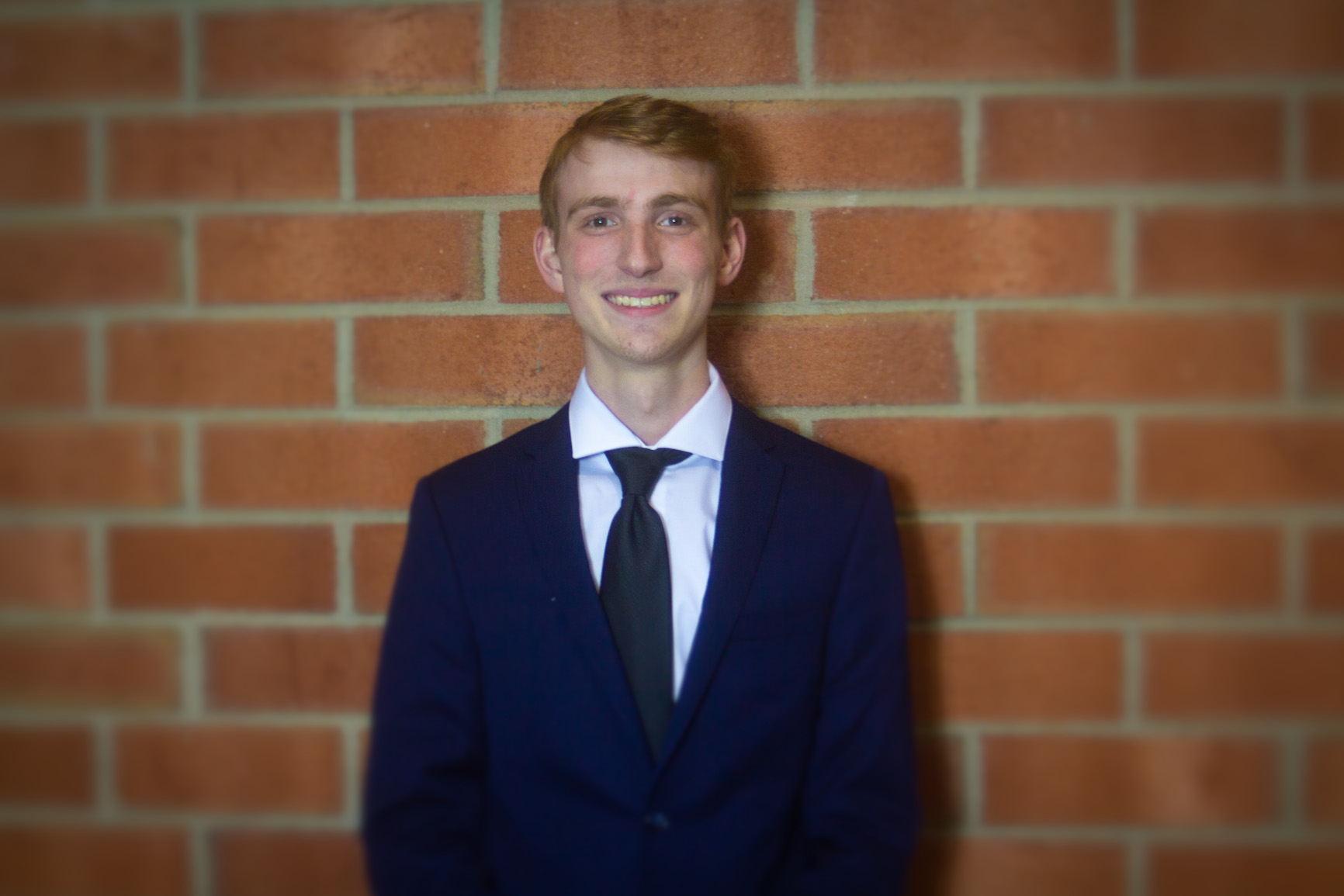 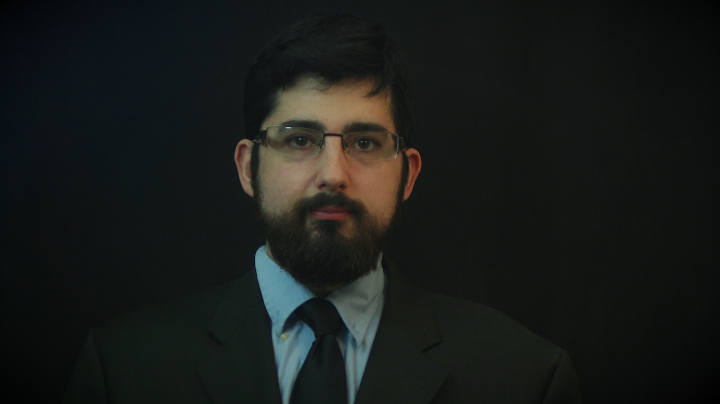